This is i3
Back up

i3 presents a brilliant paradigm for interacting with your desktop. Bye, bye managing windows. 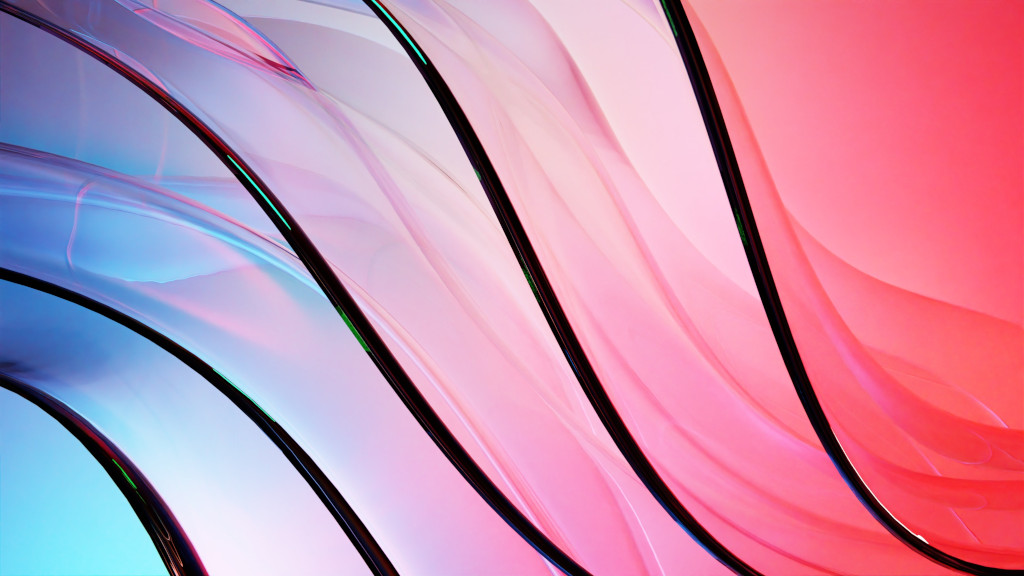 If you are a power user —like me 😉— you’ll be happy to know that something like i3 exists.
I know I was, very.

Here are the three videos which initiated me into this new world of productivity.
Of course, it has a learning curve but the payoff is truly worth it.

From the official site:

i3 is a tiling window manager, completely written from scratch. The target platforms are GNU/Linux and BSD operating systems, our code is Free and Open Source Software (FOSS) under the BSD license. i3 is primarily targeted at advanced users and developers.

The following videos are not mine, they were authored by: bookercodes.

Welcome to this three-part series on the i3 Window Manager. i3 is a sophisticated tiling window manager for Linux. In this tutorial, you’ll learn what i3 is; how to install it; and of course, how to use it. In the second video, you’ll learn how to configure it, too!

Welcome to part two of my three-part series on the i3 Window Manager. In what turned out to be my longest screen-cast yet, I’ll show you how to configure various aspects of i3.

Welcome to the finale of my series on the i3 Window Manager. In this final screencast, I’ll teach you how to rice your desktop. “What does ‘rice’ mean?”, you might be asking.
‘Rice’ is a word that is commonly used to refer to making visual improvements and customizations on one’s desktop to better suit one’s tastes (source: /r/unixporn).

Here is a link to other videos and screenshots.

You could try a Linux distribution that comes with i3 preinstalled.
Like Manjaro i3.

Then restart your machine, and select i3 before logging in.